It's Too Soon To Give Up 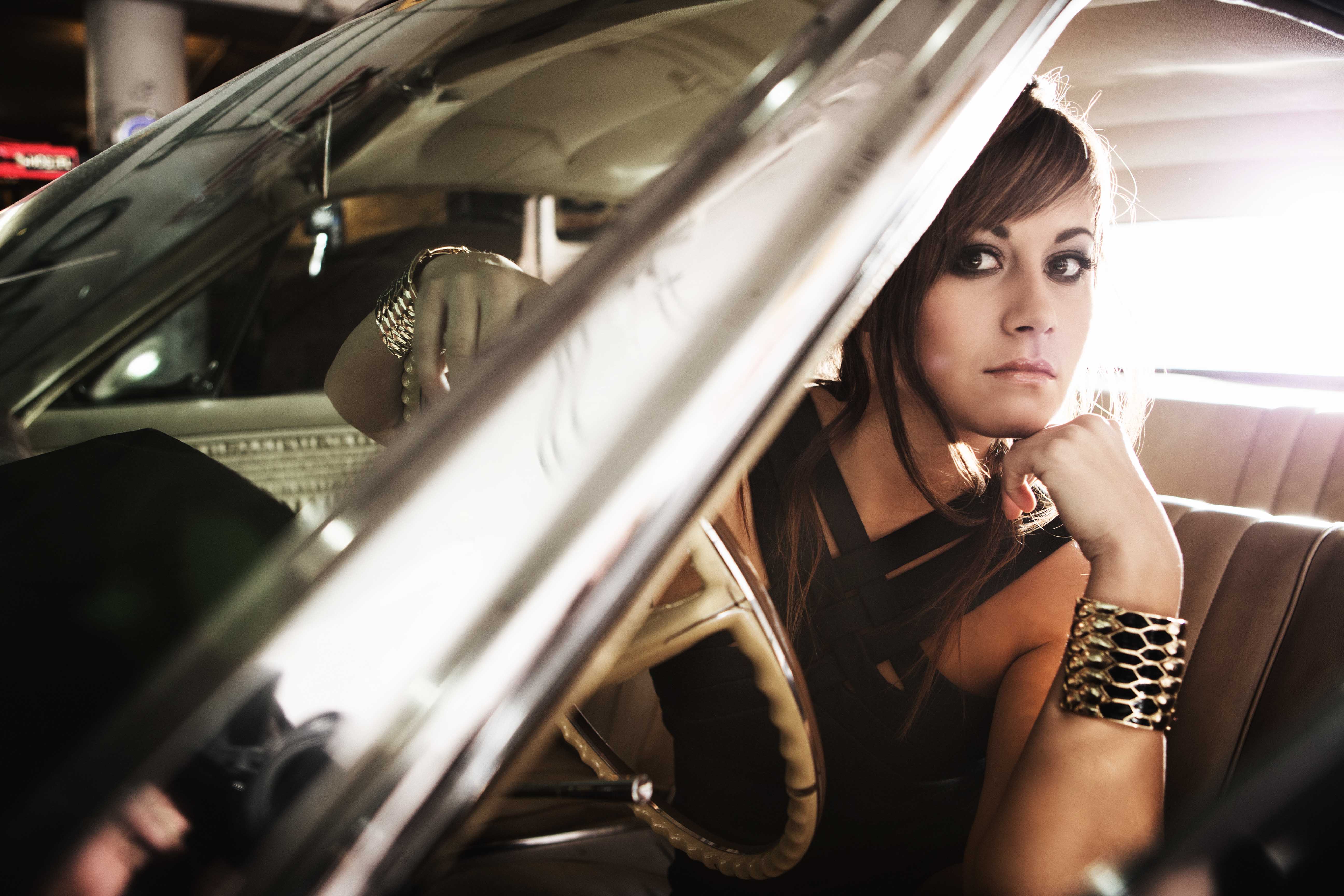 I’ll be 26 in two weeks (err..10 days). I’ve jokingly referred to being in a “quarter-life crisis” this year to friends of mine in the last few months and as terrible as this might sound…I actually googled it and apparently it’s really a thing these days.

Honestly, I do not believe I have been having a quarter-life crisis this year. However, my perspective has broadened greatly and I’ve definitely developed a new view on a lot of things. I’ve realized that I had a lot of shit I had to face within myself and dug deep to work on aspects that needed growth.

The other day, I posted this status update on my Facebook Page:

“Hey all! So great to see this page still growing. Just to let you know… I’m still actively working on finding the perfect partners to get back in a racecar and actually do what I’m meant to be doing. I am very optimistic about the path we’re on and wholeheartedly believe that we will get there. Your support means everything! Thanks for riding along on this journey with me. I am stronger and more ready than ever before and thankful for all of the lessons I’ve learned in pursuing this dream. XO –Shannon”

“You have the patience of a saint, Shannon!!”

And it got me to thinking…

First of all, what a compliment this was, (thank you!). As much as I hate to admit it, I’m one of the most impatient people I know and am constantly working on this.

Second, this journey has not been one of a smooth, zen-like cruise, just waiting for the current to carry me to my destination. It has been one hell of a roller coaster and I have lived much of it in urgency mode, this possibly being my biggest fault.

We live in a culture of result-driven madness. It has not been until recent years (as far as I know) that a different approach has become more mainstream in the sports world: Focusing on the now. (And by the way…being the slightest bit open to learning that approach doesn’t happen until you’re truly ready.)

This “quarter-life crisis” I speak about became evident some months ago when I deeply questioned going against a saying I have preached for years, “Live by NinTai”, a Japanese proverb meaning to never give up.

As the 2015 season rolled around and another “done deal” fell through at the last minute, I wondered how I could still truly make a go at my professional racing career in the way that I always dreamed and planned to. In a big way. How tough it is to admit something like this, but if you’re a human, please, read on.

As a racecar driver, probably the worst thing for not only your skillset, but also your reputation, is to be on the sidelines not even doing what you claim to “do”. It’s a confusing topic for a potential sponsor or someone you’ve just met. It can be shameful, really. And although true talent won’t disappear, testing takes money too, rust culminates quickly and big deals usually take a lot of time to put together.

Being 25 was another reason I struggled with these things. “25 is so young”, I know. But in the racing world and for a goal-oriented person, I considered myself “so behind”.

This was when I had to step back and analyze the big picture: life.

What the hell kind of person would I be if I put 20 years of effort into this thing, talked a big game about my goals and aspirations…told everyone I met to “not give up” and at 25, threw the towel in? I’d have to start talking about my “glory days” before I was 30. How lame would that be?

It would be so lame to me because when I let go of all the bullshit expectations, the fire that burns deep in my being when I think back to what it felt like when I was “where I was meant to be”, assures me that finding that place again will be worth everything. It has taken hitting rock bottom (a few times) to get to a place where I know I’m on the upswing and that coming back at this thing with a broader and stronger mindset will make it all worth it.

Sometimes our “this or nothing” goals set us up for failure. I think that being SO type-A-driven that you nearly kill yourself being SO set on just one thing, that you forget to do what you love because it’s what you love, and you simply end up chasing something on paper. This had always been me – type-A to a T. It can be what makes me good at what I do, but has also been one of the things that brought me to my knees.

I haven’t read many stories from people (especially athletes) who talk about their struggles “on their way up”, while actually in the midst of them. Of course, these stories make for great books once an individual “makes it” and I realize that posting a blog like this may be against the grain since most people don’t want to show their cards for fear of looking weak or incapable.

But here’s the thing, I’ve always done things different. I always will. As Pressdog said in one of my favorite blogs:

“Shannon is who she is. And who she is not sugar plumbs and pink ribbon. There’s no pretense or veneer. She can be confident, even brash. Spontaneous, impetuous.” And “Maybe it’ll work, maybe it won’t, but it’s honest and real, and I respect that.”

And one of the best parts about this journey has been that my fan base has continued to grow and support me. I feel that this is in part because of my effort to have you a part of it with me. This is why I think it’s important to keep doing what I’ve been doing but maybe in a more insightful way, here on my blog.

Sometimes I think about how I’m sure people both respect and question my adherence to this career path, especially when I haven’t raced in almost a year.

But this is exactly why it’s too soon to give up.

When you get down to the bones and ask yourself what the hell YOU want to do with your life at this point in time, why should it matter? There are over 7 BILLION people on this planet and I don’t understand why one should feel like they have to do anything to meet any standards or expectations, except for their own.

It’s too soon to give up because I want it, and I need to continue to do this right now. I have learned that you have to grow with your goals, to learn throughout the journey…

…And that it will always be too soon to give up.